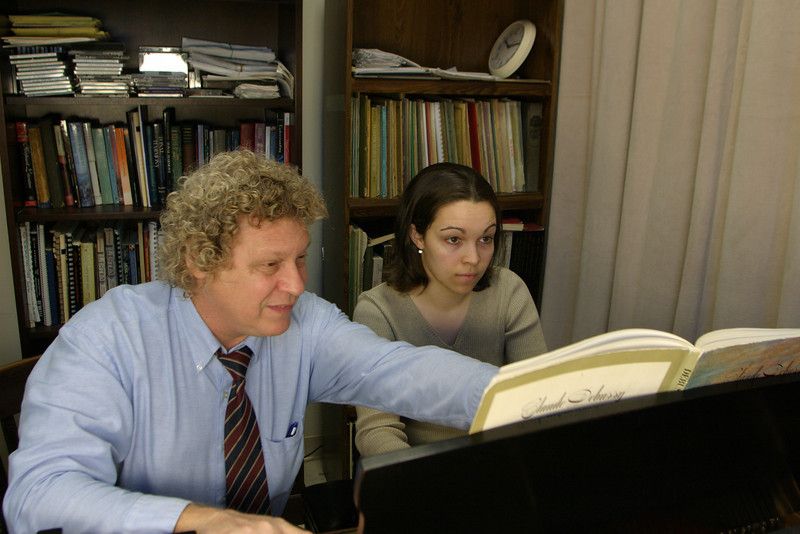 Pianist Ian Altman has been active as a recitalist, soloist, and chamber player for many years. His concerts have taken him from coast to coast in North America. Although his repertoire runs the gamut from Bach and Scarlatti to Schoenberg, Stravinski and later Twentieth Century Masters, he is a specialist in the virtuoso romantic literature.In addition, he is active as a duo recitalist with his wife, cellist Barbara Altman.

As a pedagogue, Altman’s students have been accepted into graduate programs in major conservatories and universities alike. Altman also teaches the Piano Literature courses at Mercer University and is considered a scholar in the area of 19th Century Romanticism.