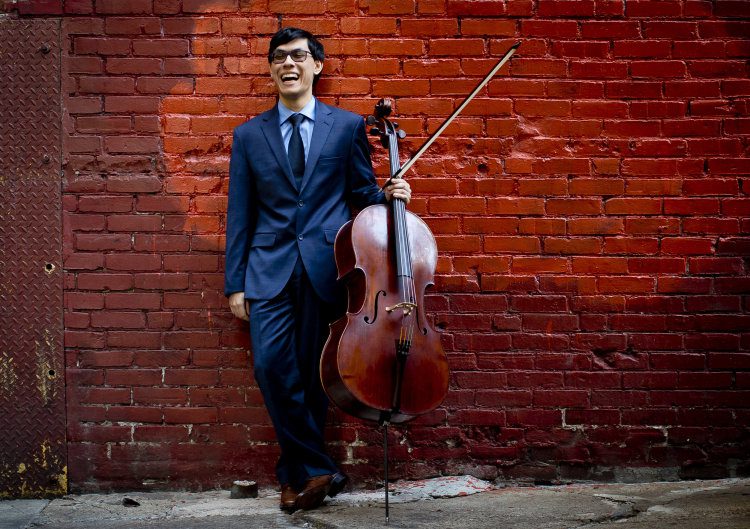 The overture to the operetta “Die Fliedermaus,” (The Bat), was produced in 1874 by J. Strauss, who was widely acclaimed for
his waltzes and conducting prowess. Fliedermaus was Strauss’s second venture into theatre where the libretto and score
became instantly popular, earning him the title, “Operetta King.”

R. Schumann’s Cello Concerto was completed in a fortnight in 1850. The work was never performed in his lifetime. The
concerto is written in three movements and has been described as a highly ingenious weaving of cello and orchestra.
Our cello concerto soloist, Zlatomir Fung, was born in Oregon and is of Bulgarian-Chinese heritage. He attended the New
England Conservatory Preparation School, and presently is the Kovnar Fellowship recipient at The Juilliard School. Mr. Fung has
captured multiple first prizes in the Young Concert Artists competition, and has performed with symphony orchestras across
the U.S., Romania, Bucharest, and Switzerland.